The Federal government of Ethiopia and various Regional governments continued to mass arrest citizens further after GPE's advocacy report 005 was issued. It was confirmed that detainees reached over 12,000 people based on government's sources. International Human rights defenders, lawyers and journalists associations  all alike have released statements that these arrests were on trumped-up charges. The largely common attribute of the detainees were that they have tried to raise awareness about the ongoing genocide against Amharas in Ethiopia. The detainees are largely ethnic Amharas from all walks of life, other non-Amhara detainees were also told that they are detained because "they falsely claimed that there is genocide against Amharas". This shows the state led campaign to keep the genocide Against Amharas hidden. In a rather unsettling turn of events, there have not been any operation that is announced to stop the massacres that are continuously being reported from Wollega (Oromo Region), Metekel (BSG Region), North Shoa (Amhara Region), and Amaro & Konso Woredas (SNNP Region). Except for the latter two specific districts the victims being targeted in the zones where large scale extermination is ongoing are Amaharas. In Amaro and Konso, Koores, Konsos, Amharas, Guraghes, & Gamos are the primary targets.

GPE has commenced a social media based campaign under the hashtags #PrisonersofConscience  & #ProtectFreedomFighters campaigns in order to keep these detainees in the radar of international human rights organizations so that all concerned about human rights can collectively put pressure on the government of Ethiopia hopefully leading to their unconditional release or for them to follow due process of law for the cases where they claim that the detainees have done something illegal. Thus far, there have not been charges made by the government that show the detainees have trespassed any law. In a sad turn of events, 'Showing disrespect for officials' is among the charges put forward by the government against many of the detainees. Such charges are fit for a nation under an absolute monarchy not for a system that claims to run a democratic judiciary system. 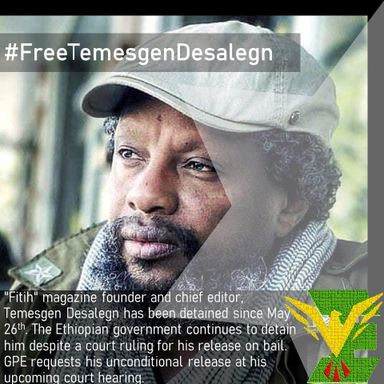 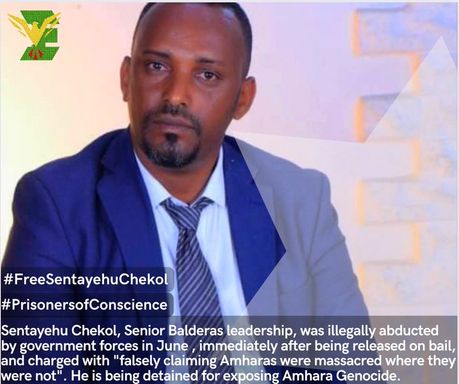 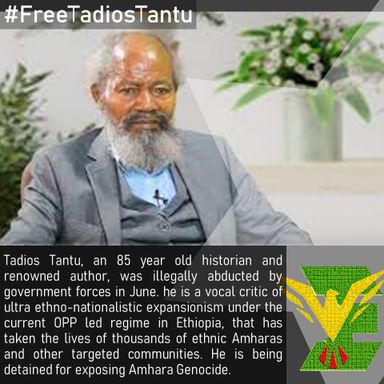 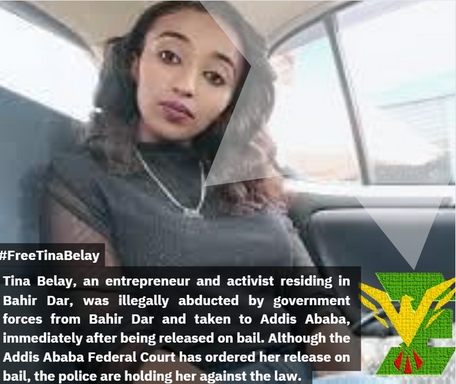 Free Tina Belay | released on bail since the campaign 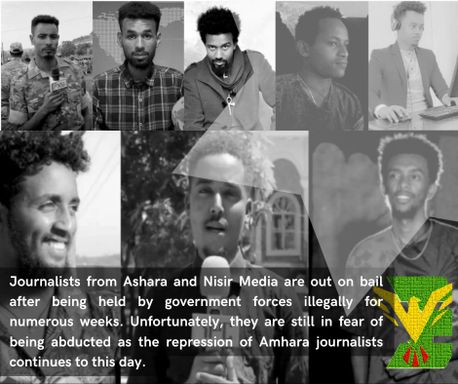 Free Ashara & Nisir Journalists |released on bail since the campaign 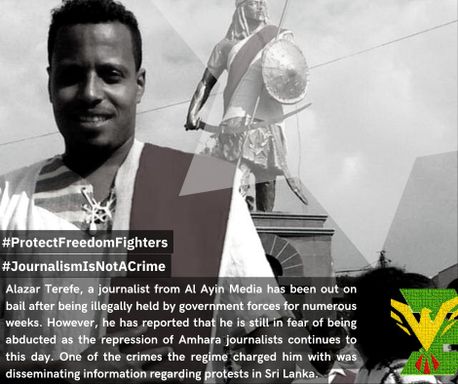 Free Alazar Terefe |released on bail since the campaign

GPE would like to invite you to our upcoming space where we will discuss the #AmharaGenocide taking place in all corners of Ethiopia, regime led mass arrests as well as invasions.
Date: July 30th 2022 Time: 12PM EST
Guest Speaker: Jemal Countess |@JemalCountess
Host: GPE Communication Director, Mahlet Shenkut
Co-host: @AMH_perspective

Listen to the recording of the Twitter Space event 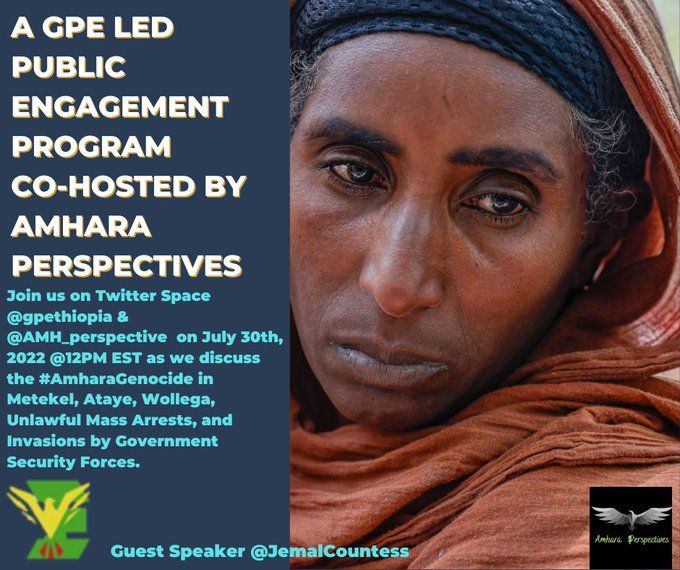