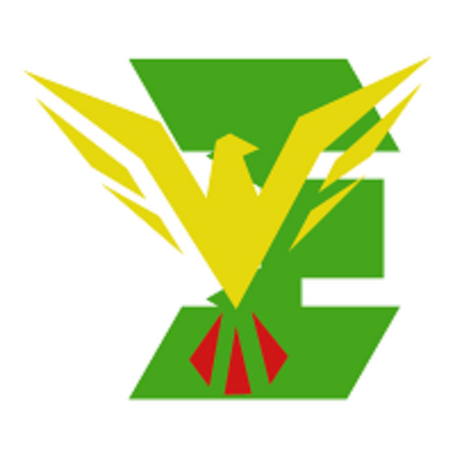 Genocide Prevention in Ethiopia (GPE) is a human rights advocacy group that is established in response to a series of alarming ethnic based civilian massacres in Ethiopia. The frequency and the nature of ethnic based killings has become so rampant and unparalleled necessitating GPE’s formation to be a voice for the voiceless.

The GPE initiative holds a view that the problem is of structural, institutional & governmental nature inexorably linked to the Ethnic Federalism system instituted in Ethiopia 30 years ago. The system has toxic geographical, demographic and historical dimensions and the genocide ensuing currently is considered by many as the system has finally gone to full fruition.  Specifically, the system awards ownership of regions to what it labels ‘owners of the land’ (these groups were labeled so arbitrarily depending on how the ruling coalition at the time views their significance in gerrymandering the nation into Balkanized states), leaving those who live in these newly ethnically segregated regions that ended up being labeled after other ethnic groups as ‘settlers’ in their own country, leaving them with no legal, political, or economic representation. It does not take farsightedness to imagine that these citizens that are made ‘outsiders’ will easily become targets of genocide and perpetual terror by individuals and groups, at will.

The Ethnic Federal system morphed after a divisive design that has several inherent flows among which some are listed below.

As a result, ethnic federalism first targeted Amharas by labeling them as ‘Neftegnas’[1].

While ethnic federalism was instituted by Tigrayan People's Liberation Front (TPLF), and the Oromo Liberation Front (OLF), these two architects later parted ways due to power struggle, with the TPLF leading a token coalition government for 27 years until its ouster in the 2017 reform. Nevertheless, even after the reform ethnic federalism is pursued extending institutionalization of genocidal attacks against ethnic minorities living in the ‘ethnically labeled regions’, where they were deemed "settlers" by the ethnic apartheid system even if these people are indigenous to the land and are citizens of the Ethiopian nation.

As a result attacks against ‘Neftegnas’ have escalated and thousands continue to die. The frequency of these killings not only has increased but also has taken institutional form where local government officials and law enforcement have either directly been involved in some of the killings or indirectly collaborated in the planning and the execution of the crimes with the perpetrators.

These unabated genocidal crimes necessitate the formation of Genocide Prevention in Ethiopa, (GPE) an independent watchdog and advocacy group for prevention, and justice for victims in the state of Delaware on October 24, 2020.

[1] A code word for ethnic Amharas, Orthodox Christians, and other minorities living outside of their ‘regions’.